Sri Lanka: The wonder of Asia

A landmark destination in the ancient Spice Trail, Sri Lanka is bursting with wonder. This tropical island is famous for its diverse landscape: from the blue coastal belt to green mountains within just hours of each other, and the island's lush greenery ranging from coconut palm groves to paddy fields and tea plantations, embellished by over 200 natural waterfalls. It is blessed with a rich culture and a recorded civilization that spans as far back as 380 BC. The advent of Buddhism during the 3rd Century BC brought the rich aspect of ancient civilizations to Sri Lanka which in turn helped to form the great kingdoms with their magnificent dagobas, (relic chambers) –one which is taller than the third Pyramid of Giza and another which is the largest stupa in the whole Buddhist world - colossal monuments, pleasure gardens, art and architecture.

Spices, sapphires and elephants have been synonymous for centuries with Sri Lanka, previously known as Ceylon.The unique location of the island in the Indian Ocean once served as a hub for trading: aromatic cinnamon (the best in the world), cardamom, nutmeg and pepper were plentiful and the natural sparkle of gems with their multitude of hues, iconic to their colourful land, were amongst the natural exports. The country lured traders and colonisers from the west which resulted in the Portuguese, the Dutch and the British governing the island for over 150 years from the 16th century. This resulted in the island being called the "Pearl of the Indian Ocean".

Colombo, the present commercial capital, is an interesting blend of varying influences and is over 600 years old. Almost one million out of the entire 20 million strong population of Sri Lanka resides in Colombo, and the country prides itself on having one of the highest literacy rates in Asia. The people of Sri Lanka are of diverse races and faiths, with the majority being Sinhalese who are mainly Buddhists but who harmonize with the Tamils, Muslims, Burghers and other ethnic groups. Although well on the road to modernization, the country and its people still cherish their traditional values and take pride in their rich culture, an aspect that continues to attract visitors. 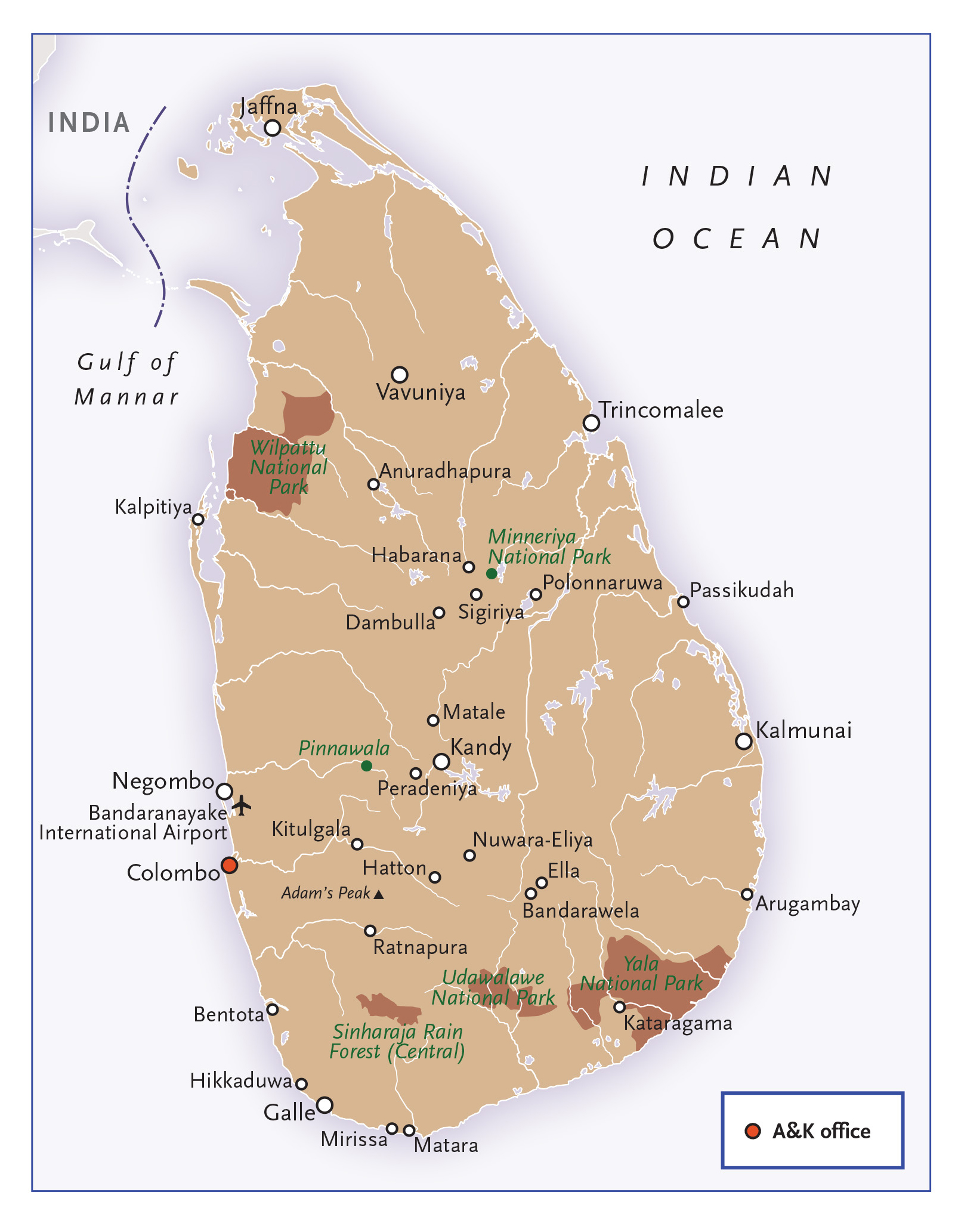