Each year a flood of visitors come to Italy to enjoy the pleasures of la dolce vita. With many natural and architectural treasures, Croatia has re-emerged to become the sparkling jewel of the Adriatic.

Italy has drawn travellers in search of culture and romance for many centuries. From the northern snow-capped peaks of the Alps and the idyllic hilltop villages of the renowned central Tuscany and Umbria area, to the rugged southern shores of Sicily, lies a plethora of distinctive regions and people. From the sophisticated, vibrant cities to the simple elegance of the countryside, Italy’s culture abounds. As a united country, Italy is only a little over 150 years old which means that each region still has a strong cultural identity, resulting in a country of many different faces to delight repeat visitors. An exuberance for life and its simple pleasures endears Italy to its visitors; an appreciation of family, food, history and beauty are the core values at the heart of this popular country.

Croatia boasts one of the most dramatic stretches of coastline that Europe has to offer, with almost 6,000 kilometres of shoreline and over 1,000 islands, reefs and cliffs. Over-exploitation of the coast has been avoided and there are still enough sparsely populated islands, quiet coves and stone-built fishing villages to make you feel you are visiting one of the Mediterranean’s most unspoilt areas. This is the Mediterranean of years gone by – from the Istrian peninsula in the north along the glorious Dalmatian Coast down to Dubrovnik in the south.

Montenegro lies on the Balkan Peninsula covering an area of just 13,800 square km. However this charming country more than makes up for its small size with its astonishing diversity. The southern coast has over 30 kilometres of golden sand and warm blue sea, sharply contrasting with the imposing mountains of the north, and making it possible to swim in the morning and ski in the afternoon. Located along one of Montenegro’s most beautiful bays, the city of Kotor’s magnificent medieval architecture and famous monuments have resulted in a listing by UNESCO. One such monument is the Cathedral of St. Tryphon, a remarkable legacy of Roman culture and the oldest of its kind on this side of the Adriatic.

Slovenia's lively and friendly capital Ljubljana is an ideal starting point for discovering the beauty of this hidden gem. Experience stunning Lake Bled and Lake Bohinj in the north, leisurely wine trails in the south and the renowned horse stud farm in Lipica, home to the world famous Lipizzaner horses of the Spanish Riding School in Vienna. 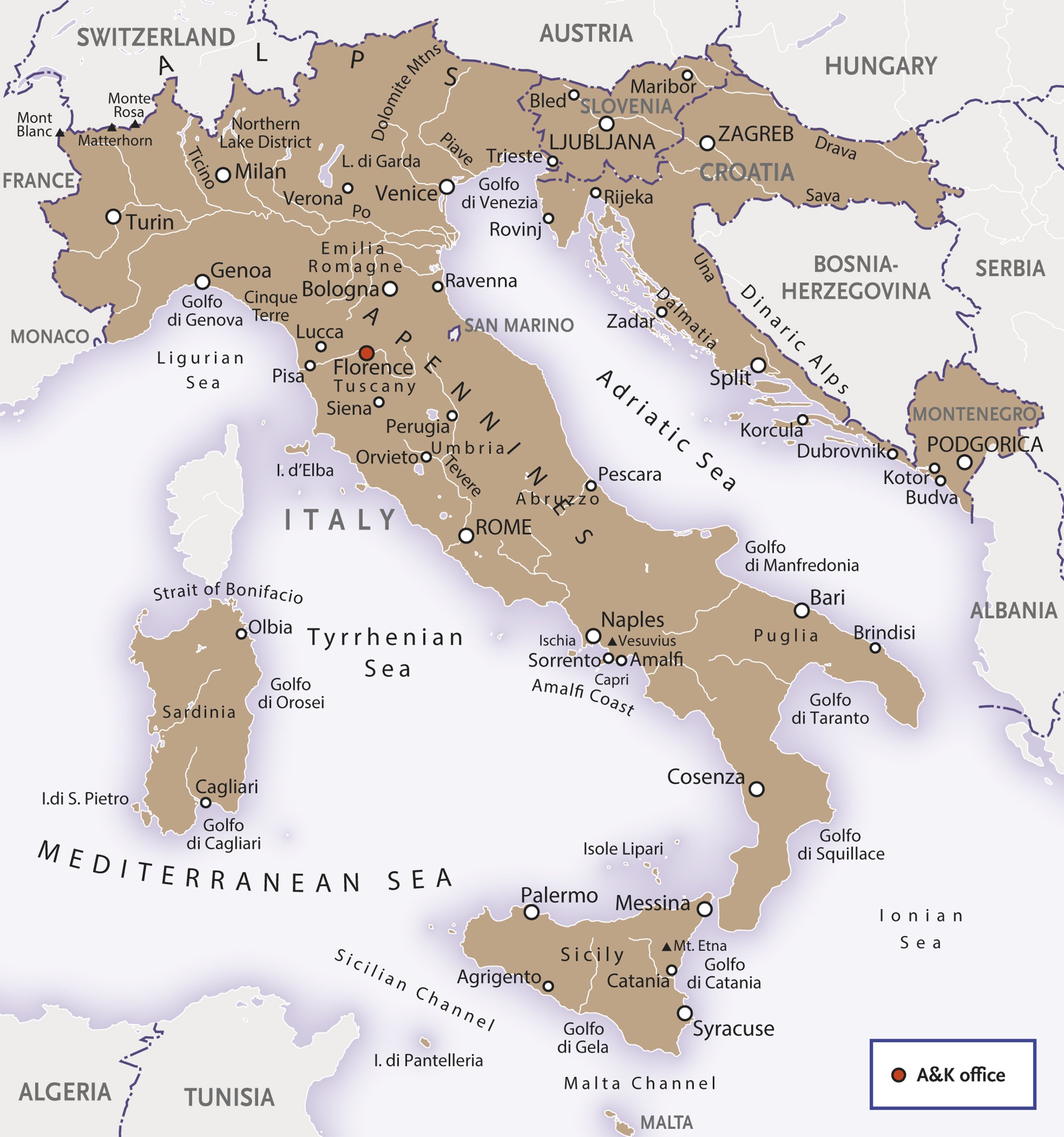