From the emerald rice fields and scenic highlands of Sapa in the north to the lush pastures and riverside gardens of the Mekong Delta in the south, Vietnam is a land of incredible natural and cultural diversity. The cities and towns are defined by a graceful blend of old French colonial beauty, faded imperial relics and a contemporary culture. Hanoi, the cultural heart and capital of the nation is home to a vibrant Old Quarter, well-preserved French district and a captivating culinary scene while Hue, the former imperial city on the central coast offers a glimpse into the lives of Vietnam's former ruling family. The old port town Hoi An is endlessly charming with its colorful mix of Chinese, Japanese and European influences and meandering lanes lined with chic eateries and boutiques. Further south, the bustling commercial center of Ho Chi Minh City enjoys a lively cosmopolitan vibe with bustling markets, traditional temples and broad French boulevards. 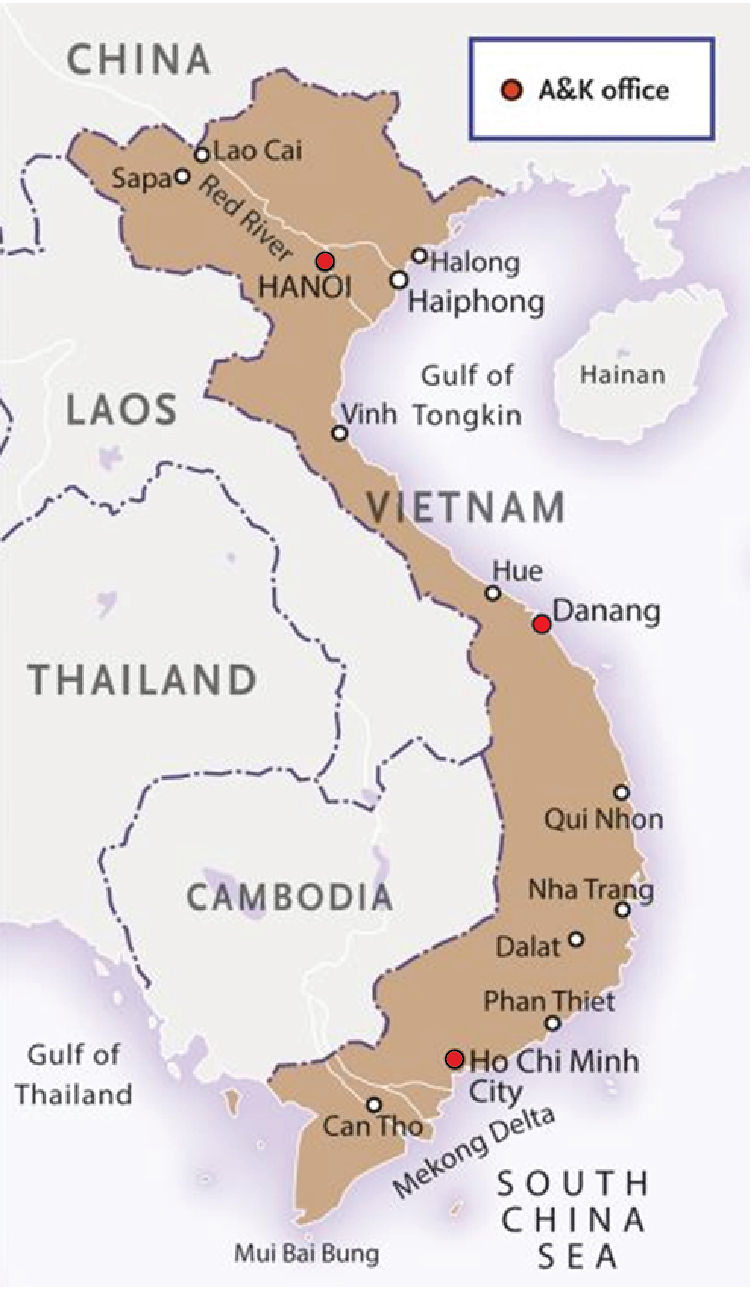 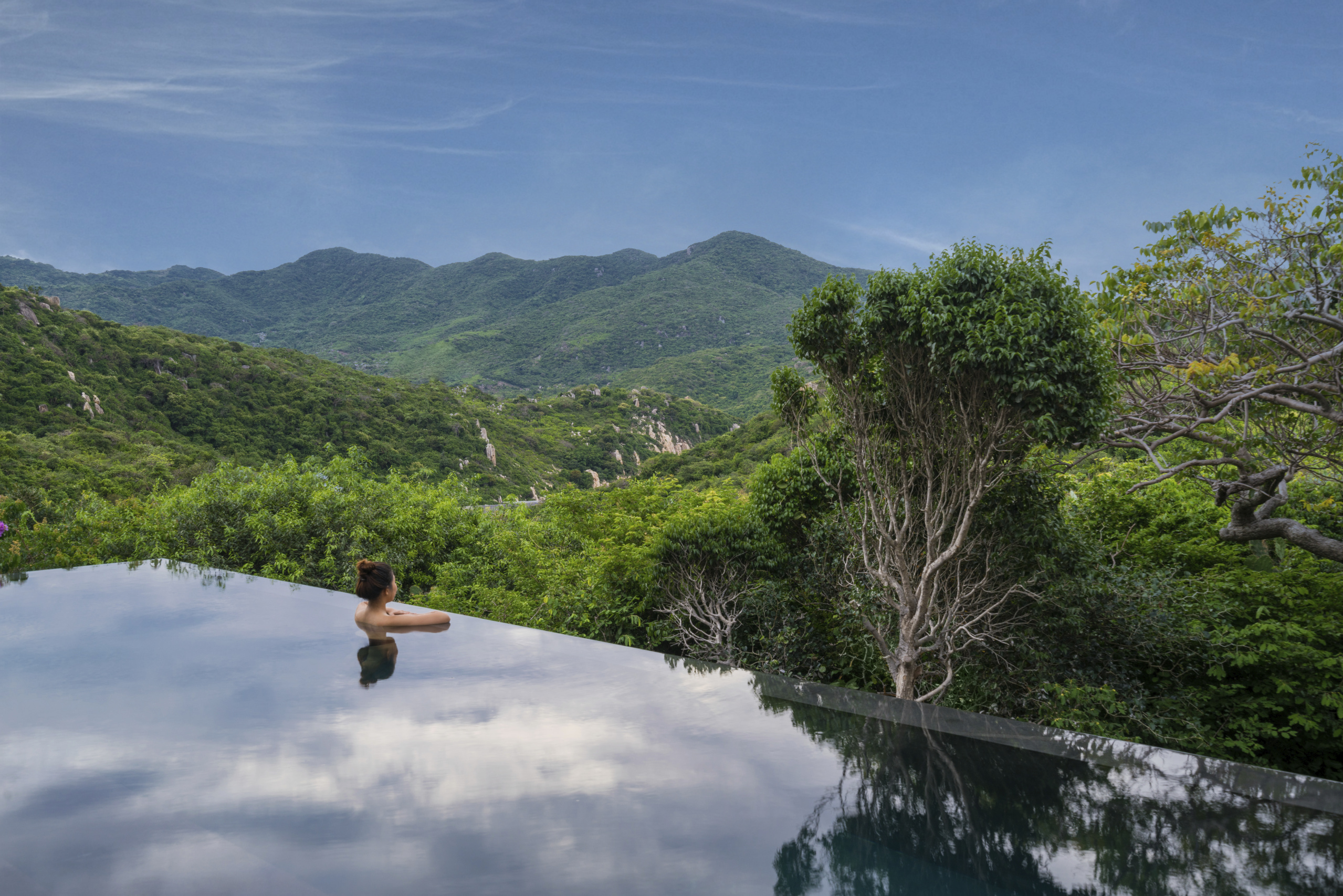 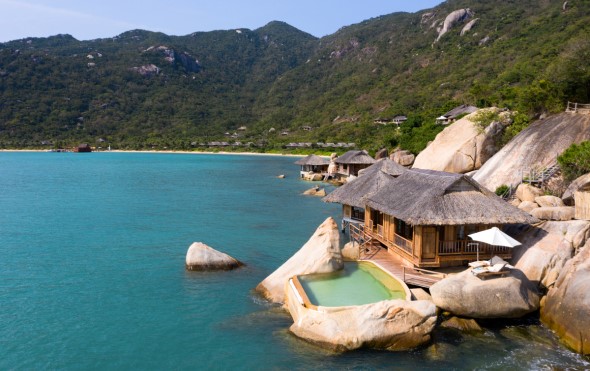