Abercrombie & Kent Japan was opened in January 2019 to provide the level and standard of service arrangements for which A&K is known for around the world. Having been in Asia since 1983, Abercrombie & Kent is constantly developing its expertise and deepening its understanding of the region. Japan is now one of the most popular travel destinations in the world and the opening of A&K Japan further consolidates our level of service and commitment to the region. Our services in Japan are comprehensive and can cover any range of requests. We have invested more than 30 years in bringing the best of Japan to the world of A&K and this is now realized with the opening of Abercrombie & Kent Japan. 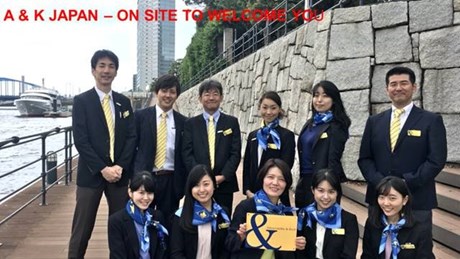