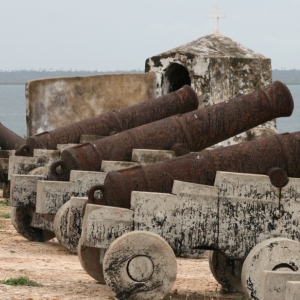 Ilha de Mozambique is a UNESCO World Heritage Site linked to the mainland by a narrow road bridge. Here you’ll discover a fascinating mix of African, Arab and European culture and history, evident in the form of churches and mosques, beautiful colonial buildings and small traditional houses. The island was a major Arab port and boat building centre long before Vasco da Gama visited in 1498. The Portuguese established a port and naval base in 1507, and built the Chapel of Nossa Senhora de Baluarte – now considered the oldest European building in the southern hemisphere – in 1522. 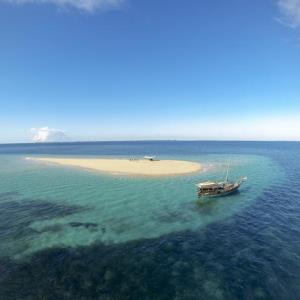 One of Africa’s best kept secrets, Ponta Mamoli is situated on Mozambique’s Lagoon Coast in the south east. Beautiful beaches and clear waters warmed by the Indian Ocean current moving south from the Equator make this a relaxing, peaceful beach retreat. The surrounding area is equally unspoiled and includes the Maputo Special Reserve. 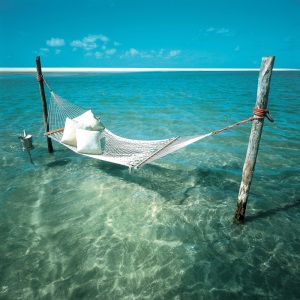 Consisting of over 50 coral islands, the Quirimbas Archipelago has recently been granted protection status in the form of the 12-square-kilometre Quirimbas National Park. The park has some of the richest coral reefs on the continent and provides a habitat for a lush marine life, and as the islands have never been developed and remain an unexplored holiday paradise, there is superb snorkeling and scuba diving on offer. 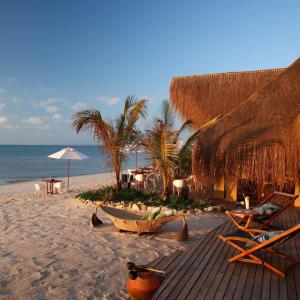 The five sun-soaked tropical islands which make up the Bazaruto Archipelago lie around 30 kilometers off Mozambique’s coast and are reached by boat or light aircraft from the mainland town of Vilanculos. White-sand beaches, tall palms and unspoiled nature have deservedly led to the islands being called ‘the Crown Jewels of the Indian Ocean’, and all of the islands fall within the Bazaruto Marine Reserve, one of the largest protected marine areas in the Indian Ocean. Its waters contain humpback whale, marlin, dolphin, manta ray, dazzling coral, turtle and one of world’s few viable populations of the endangered dugong. 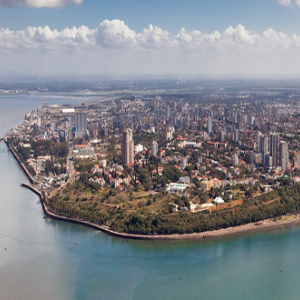 Mozambique’s current capital and largest city was founded in the late 18th century. Located in the far south of the country, Maputo is known for its favourable climate and proximity to the Indian Ocean. The city has a large harbour, colonial architecture and wide avenues lined with jacaranda and flame trees. One of the most imposing buildings is the CFM Railway Station, voted one of the 10 most beautiful train stations in the world. Built in 1910, the station is home to two wood burning steam engines. Maputo’s restaurants offer delicious fresh seafood, and the capital is also home to many fine artists and musicians who are making a name for themselves on the international stage.