Russia, a country of enormous social, political and geographic proportions, remains one of the great undiscovered destinations for travel in the 21st century. An incredible diversity of customs, culture and wildlife lies between the Gulf of Finland and the Pacific Coast’s Kamchatka peninsula. Russia remains the biggest country in the world, covering an eighth of the Earth’s land area. Travelling 9,200 kilometres overland from west to east takes six days on the Moscow – Vladivostok train, a route that crosses a fascinating landscape across eight time zones.

Due to its geographical position, Russian culture is a melting pot of Oriental, European and Asian traditions. This diversity is evident not only in its architecture and art, but in the character and lifestyle of its people. Even the two main cities, Moscow and St. Petersburg, are completely different in character. Moscow is an ancient capital of churches and monasteries. Its heart, the Kremlin, brings you immediately to the 15th century, the time of grand princes and tsars, yet it is one of the most rapidly developing cities in the world, increasingly influenced by the West. St. Petersburg is an elegant city of palaces and grand estates that was founded by Peter the Great to become Russia’s “Window to Europe”. Between these two remarkable cities lies vast countryside dotted with villages of small wooden dachas and, occasionally, country estates and historic monasteries. The Golden Ring towns of Vladimir, Suzdal, Yaroslavl, Kostroma and Rostov were founded during the 12th and 13th centuries following invasion from the south and flourished as trade towns, though they were overtaken by Moscow in importance by the 16th century.

Russia is a country of great composers, musicians, ballet dancers and artistic traditions. Concert halls such as the Tchaikovsky Conservatory are ever popular and the Bolshoi and Mariinsky Theatres are among the most important ballet and opera stages in the world.

Situated on the Great Silk Road, a historic trading route between Europe and Asia, the widely unexplored destinations of Uzbekistan, Kazakhstan, Turkmenistan and Azerbaijan offer much in the way of authentic old-world charm, captivating history, intricate architecture, dynamic cities and dramatic landscapes.

Uzbekistan has long been a strong trade centre, located on the Great Silk Road between Europe and Asia. The cities of Khiva, Bukhara and Samarkand are filled with intricate architecture, turquoise-blue domes, dazzling minarets and detailed mosaics. Samarkand reveals the countries cultural heritage, and the legendary Registan is one of the most impressive public squares in the world. Its architectural impact can be traced from India to Russia. The capital city of Tashkent merges the beauty of the old city with many local artisans producing hand-knotted carpets and beautiful Uzbek ceramics, while performances of folklore singing and dancing remain commonplace.

Azerbaijan is a country of remarkable diversity, juxtaposing modern dynamic sites with timeless rural villages against a backdrop of the truly majestic Caucasus mountains. In the capital of Baku, imposing skyscrapers encircle the city's ancient core; a maze of narrow alleyways, historic caravanserais, mosques and palaces. Outside of the city lies the volcanic desert of Gobustan, from which rises huge boulders bearing engravings of artists from the Neolithic period. Depicting ancient tribes, hunting scenes and dances, the drawings offer an insightful historical account of the area.

Kazakhstan is the world's ninth largest country and yet one of the least visited. Kazakhstan's capital Astana is defined by an impressive skyline of bold architecture and futuristic design. The city of Almaty buzzes with a western air, reflected in the wide avenues, green parks, museums and urbanite population. Travellers do not need to venture too far out of the cities to be faced with the dramatic landscapes of the Medeo Gorge and Big Almaty Lake.

Turkmenistan is a truly distinctive country offering a unique experience, quite apart from its neighbouring countries. The capital city of Ashgabat displays strong political influences; formal parks, numerous fountains and statues of Turkmenbashi, the country's former dictator, reside alongside a sea of turquoise and gold domes, sparking marble palaces and minarets. The hospitality of the Turkmen and their strong sense of tradition uncover a softer side to this idiosyncratic country.

Armenia is a country of considerable natural beauty. Spectacular mountain ranges, crystalline lakes and dense forest give way to cities such as the capital Yerevan, which hum with a relaxed attitude that typifies the locals approach to life. As the world's oldest Christian nation, Armenia's undulating landscape constantly reveals improbably placed monasteries and charming churches. The country's spiritual centre, Echmiatzin, is home to one of the oldest cathedrals in the world, and it well worth a visit.

Georgia is a largely untouched land of myth, history, culture and traditions, that embodies the values of hospitality and friendship. Revel in the grand beauty of the Caucasus peaks or the more verdant scenery of the Tusheti and Kazbegi valleys. The cosmopolitan vibrancy of the capital city of Tbilisi is an elegant cultural hub, with galleries, churches and theatres hidden amidst the narrow streets adorned with lace-trimmed balconies. Georgia also boasts a vast array of wines, and a traditional yet unique gastronomic flare. 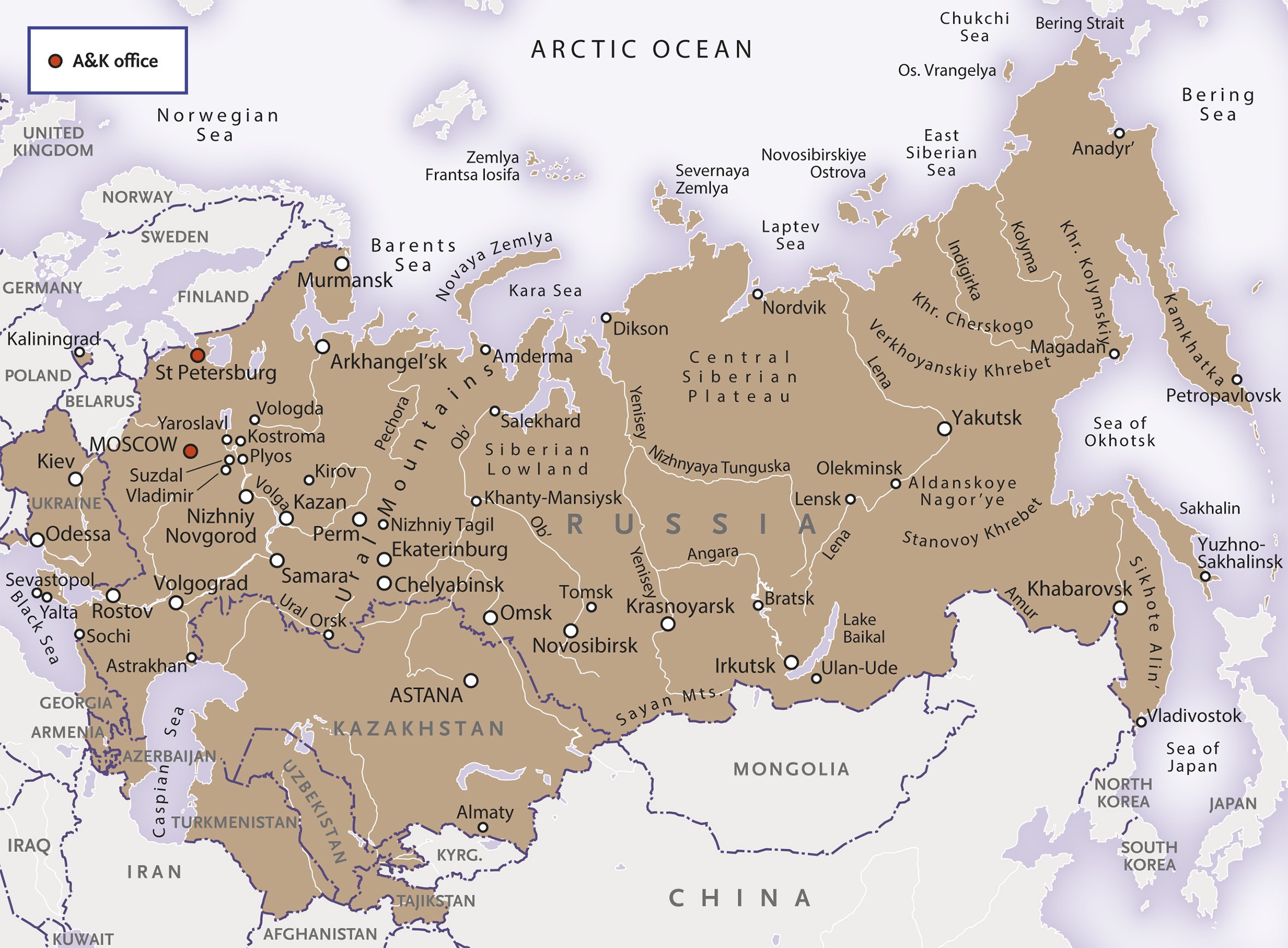