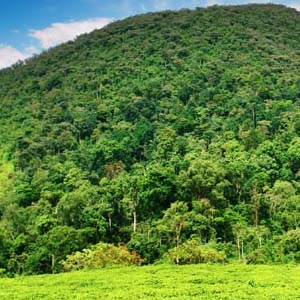 A UNESCO world heritage site, the Bwindi Impenetrable Forest is a dense rain forest in southwestern Uganda. The National Park is dominated by the Virunga mountain range and the landscape is dotted with waterfalls and lakes and with a high annual rainfall the rainforest is deserving of its name –Impenetrable. Bwindi is host to the highest concentration of primates on earth, including the majestic mountain gorilla, one of the rarest animals on the planet. It is estimated that 65% of the world's surviving population of mountain gorillas, about 460, live within Bwindi's boundaries. A look into the deep and expressive brown eyes of these giants is surely one of the most unforgettable wildlife encounters that Africa has to offer. Bwindi is also home to the Batwa Pygmies, who are the oldest inhabitants of the Great Lakes region of Central Africa. These hunter gatherers, whose existence was first recorded over 4000 years ago, have a rich, deep culture and history that they are very happy to share. A visit to their community is a unique cultural experience unlike any other and will assist in help conserve their community and way of life. 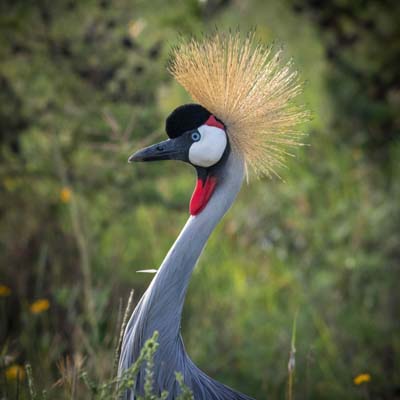 Located in Northwest Uganda, the Murchison Falls National Park is Uganda's largest national park. It is named after the magnificent Murchison Falls, where the waters of the Nile squeeze through a narrow gorge of about seven meters wide before plunging into a pool 43 meters below. This makes the falls one of the most powerful surges of water found anywhere in the world! The park is the only one in Uganda to host all the "Big 5". It also protects intense populations of the Uganda Kob, Rothschild's giraffe and Patas monkey as well as massive concentrations of hippos and birds. 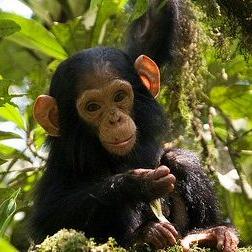 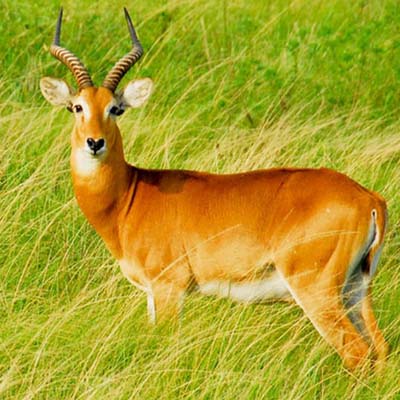 Queen Elizabeth National Park is undoubtedly Uganda's most visited park. It encompasses a wide range of habitats ranging from savanna and wetlands to lowland forest. The area is predominantly covered with water and 250 square kilometers of lake. Lakes George and Edward, The Kazinga Channels, Ishasha River and a series of smaller crater lakes provide a rich habitat for both mammal and birds, offering a brilliant year-round wildlife viewing opportunity to visitors. Ishasha in the southern part of the park is home to the famous tree-climbing lions. 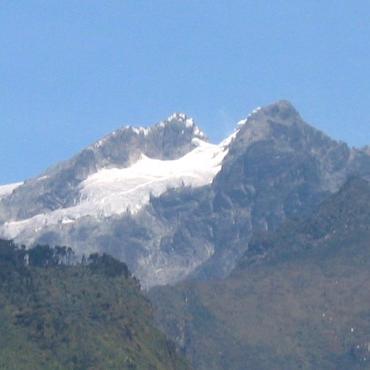 The Rwenzori Mountains National Park is a World Heritage Site located in southwestern Uganda. The park covers more than half of the Rwenzori Mountain Range which is popularly known as Ptolemy's Mountains of the Moon. The mountain chain comprises of three mountains: Albert, Alexandra and Africa's third highest peak, Margherita (5,109 m). The Rwenzori Mountains are an extremely steep and rugged mountain range with over 25 peaks above 4,500 m high and the region's glaciers, waterfalls and lakes make it one of Africa's most beautiful alpine areas. The park has several natural habitats for endangered species and a rich, unusual flora which includes giant heathers, groundsels and lobelias now characterized as 'Africa's botanic big game'. The park contains 70 species of mammals and over 177 species of forest birds. 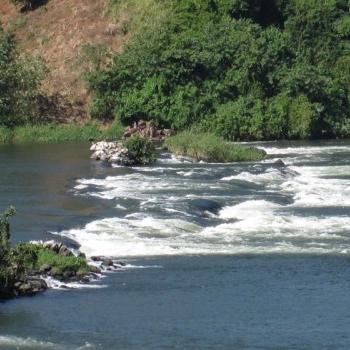 Jinja Town is best known as the source of the mighty Nile, the world's longest river, which winds its way through Uganda, Sudan and Egypt before disgorging its waters into the Mediterranean Sea. In recent times however the town has come to be recognized as one of the best white-water rafting locations in the world. Not to be missed by thrill seekers is the exhilarating experience of rafting down the famed Bujagali falls.